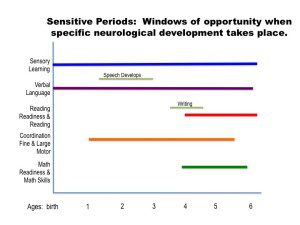 Posted in Parenting Tips
← Resource Library for Parents – Health/Nutrition/Safety/Child Development Information and LinksWhat is Process Art and Why Is It Important? →